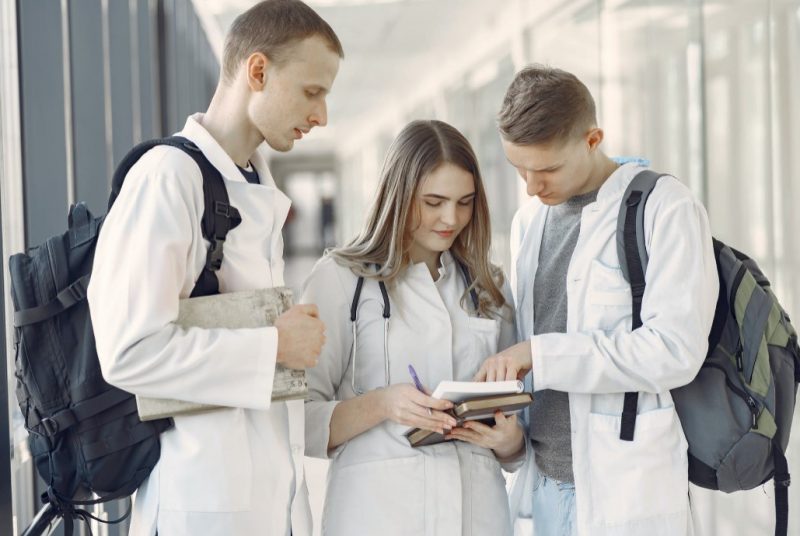 Affordable health insurance in California is something that might be able to be a reality with the introduction of Obamacare. The Obamacare was founded under the Affordable Care Act in 2010 to make health insurance plans more accessible and affordable to the citizens of America.

This Act has had profound effect on the health system, as more citizens are getting insured. The rates of market place ACA has decreased since the implementation of Obamacare in California. This the first of its kind and the Citizens of California are excited.

Who does Obamacare favor the most

The answer to the question, “who does Obamacare favor the most?” is not far-fetched. The classes of citizens that this act favors the most are in two categories,

This law basically eases health insurance for citizens through a system of health insurance exchanges, tax credits and subsidies on cost. This law also provides financial aid for citizens of California that needs it. Because health is wealth, we’ve put together basic information about Obamacare that the citizens of California should be aware of. For more details, visit: https://www.boothbaywellness.org/health-insurance-plans-west-virginia/

Open Enrollment for 2020 coverage has ended

Although, open enrollment for Obamacare has ended across all states in America, provision has been made to help those that could not enroll. You can now purchase ACA-compliant coverage if they have a special enrollment period.

Or instead of this option, you can just switch to a different plan if you can afford it. The open enrollment dates for 2021 has already been announced. It would run from November 1, 2020 to December 15, 2020. Stay informed.

Implementation of a reinsurance program in 2020

This program works by the government paying part of high cost coverage to ease the burdens on insurers.

Not all insurance companies are in comply with Obamacare

Health plans that do not comply with Obamacare put citizens at risk of high medical bills because of hidden cost and limited coverage. These plans usually lure people using its cheap prices as incentives to make it attractive. They typically include short terms plans that do not cover preexisting health conditions.

Always remember to ask insurance companies if their policies are in line with Obamacare before enrolling. Do this and prevent yourself from spending extra money. The main aim of Obamacare was to prevent citizens of California from being saddled by extra medical bills, so be care ful out there. Click here!

With ACA came subsidies. High subsides by Obama care helps citizens of California to settle a bulk of the increasing cost of health care.

In conclusion, more citizens are able to become insured through the reformation that have been brought to health insurance California. Always remember that to stay afloat and save cost is to be informed. After reading this article, it should quite clear that the governments are doing everything they can to make healthcare affordable. 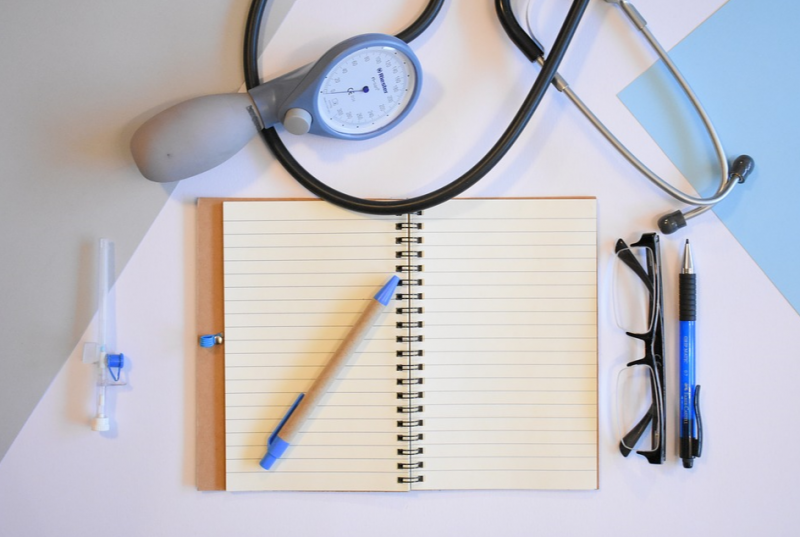 Most people with health insurance usually get it through the company they work for. If you’re one of those people, you don’t need to use the government insurance exchanges or marketplaces. However,if your job doesn’t provide health insurance, shopping around on your state’s public marketplace, or the federal marketplace to find the lowest premiums is the way to go.

It is important to make a compare-and-contrast checklist between insurances to ensure you get the most bang for your buck. If you’re self-employed or without insurance from your employer, in other words, you’re looking for individual or family health insurance in West Virginia, you might be looking for Affordable Care Act Insurance.

A new West Virginia private health insurance plan may be right for you if:

Health ProtectorGuard fixed indemnity insurance, can enhance your major medical plan by paying cash for many common, covered medical services, like a doctor visit, a trip to urgent care or a surgical procedure. 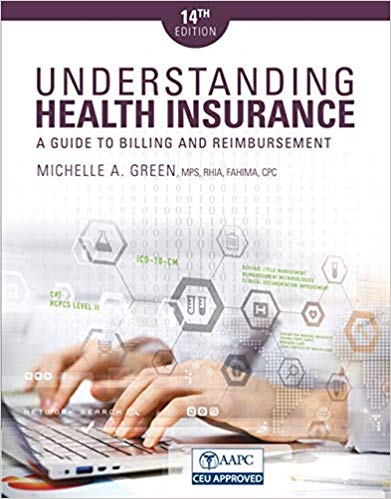